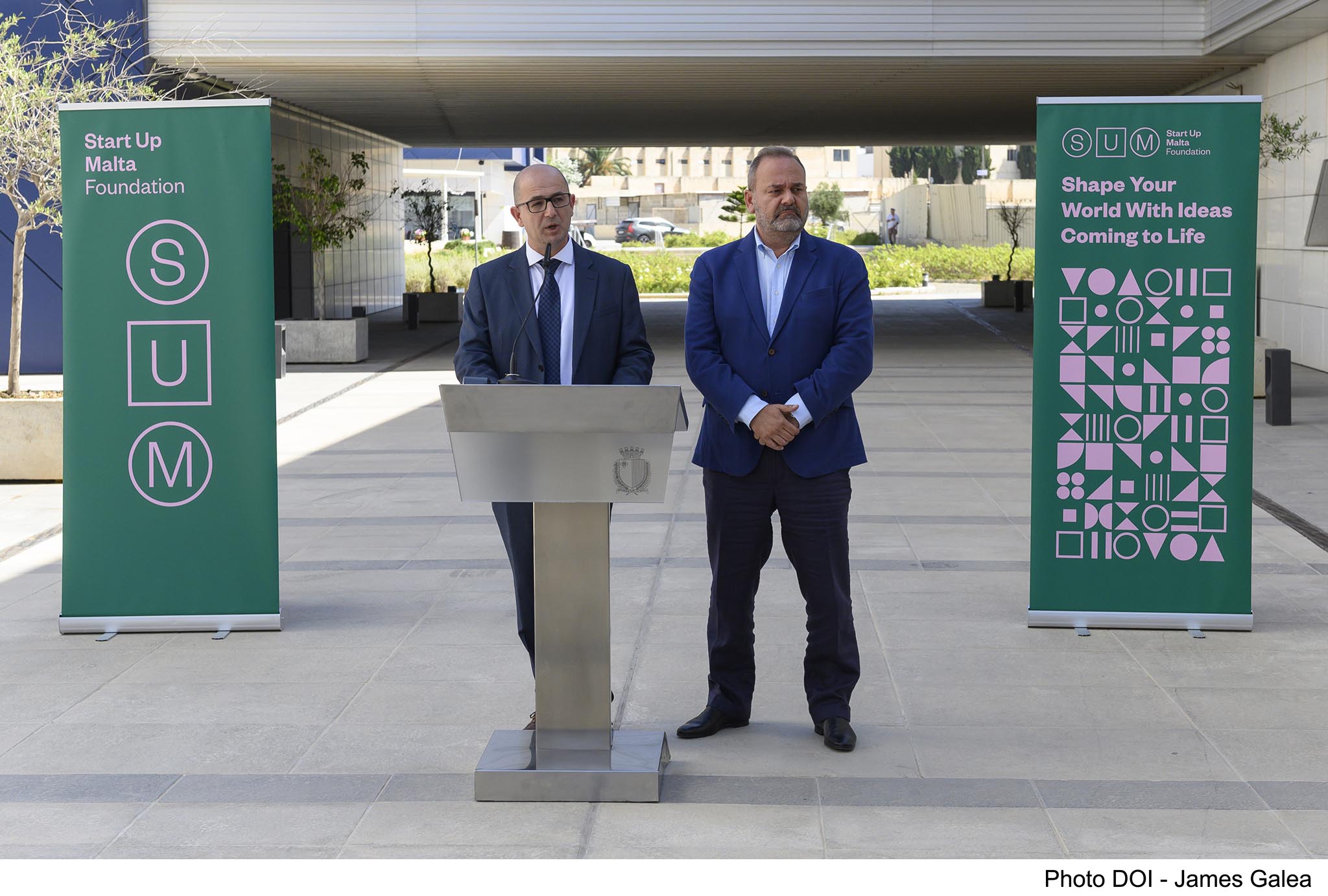 During a press conference, Minister for the Economy, Investment and Small Businesses Chris Cardona launched the Start-Up Malta Foundation (SUM) to establish a better and more efficient support system for young and maturing start-ups. The SUM Foundation will be a major policy driver in the implementation of the national start-up strategy, as part of the government’s vision to position Malta as an ideal location for the creation of start-ups, entrepreneurship and innovative ideas.

“Malta’s economy has changed and will continue to change thanks to our hard-working entrepreneurs. These entrepreneurs create jobs, contribute significantly to economic growth and boost innovation. Fostering entrepreneurship must become a visible part of the government’s economic policy”, said the minister.

The main objectives of the foundation will be to promote, research and analyse start-ups, and invest in the creation of an entrepreneurial culture. Through feedback and information gathered from the general public, private and public stakeholders, the foundation will advise the government, for the improvement and promotion of Malta’s entrepreneurial journey through various stages starting from awareness all the way to ideation, enterprise initiation and development, international networking and growth. “We are confident that this will allow for sounder policy-making and improve Malta’s standing as an attractive place to set-up and grow a business”, stated Minister Cardona.

The start-up ecosystem in Malta is in its infancy and has been growing organically, and the foundation will propel its development by bringing together the various strategic efforts in areas which can effectively yield to the creation of more start-ups, and tackle known challenges such as the lack of venture-capital culture and access to finance.

“Fundamentally, the SUM Foundation will be a learning organisation that supports innovative entrepreneurship and the community behind it. We believe that enormous potential still lies locked and undeveloped in our economy”, said Minister Cardona. The minister concluded by inviting all business leaders in a position to contribute to the ecosystem development, to take a more active role in the start-up community, by listening and engaging with local start-ups and supporting them through guidance, vital introductions and networking. “We know that entrepreneurs must lead the start-up community.”

The SUM Foundation is a public organisation and is to be run by a board of administrators, where the government will be represented by MIMCOL as a founder of the foundation. 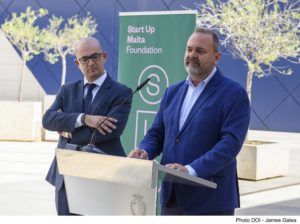 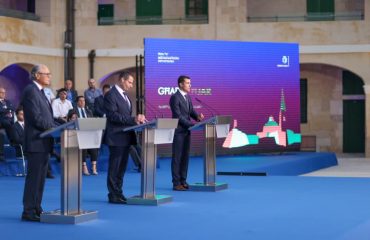